History and Versions of MySQL 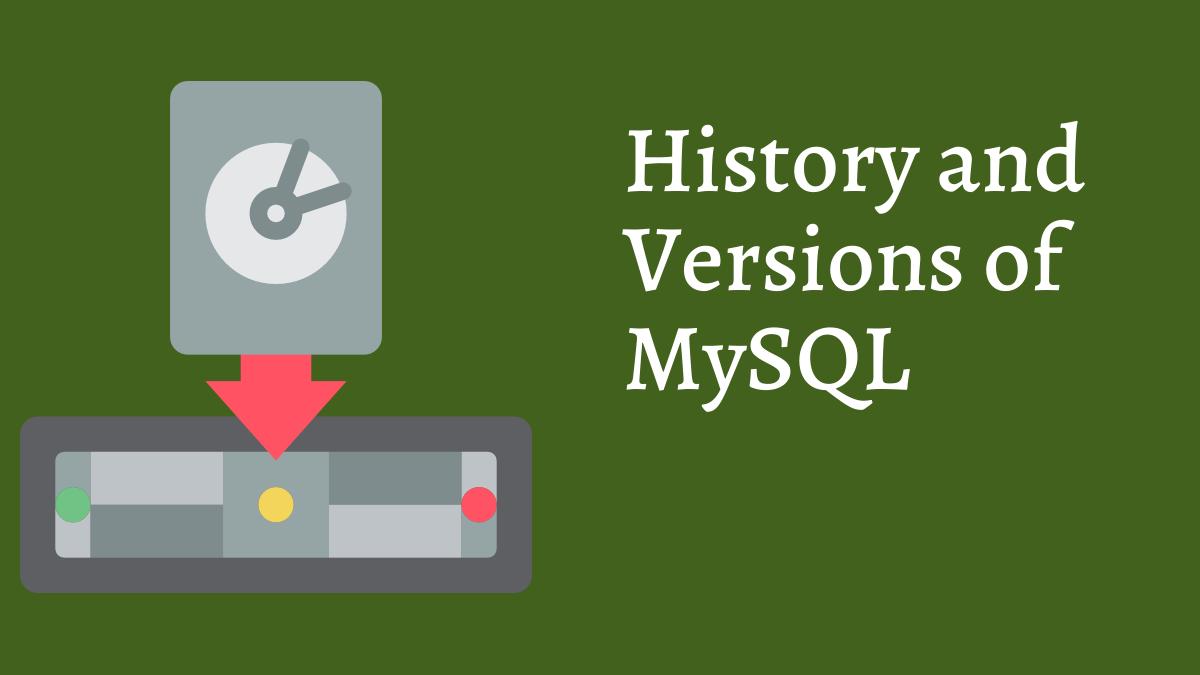 MySQL is an open-source relational database management system (RDBMS). Its name is a combination of "My", the name of co-founder Michael Widenius's daughter, and "SQL", the abbreviation for Structured Query Language.

MySQL is a component of the LAMP open-source web application software stack. LAMP is an acronym for "Linux, Apache, MySQL, Perl/PHP/Python".

Original development of MySQL by Widenius and Axmark began in 1994. The first version of MySQL appeared on 23 May, 1995.

MariaDB is a community-developed fork of the MySQL relational database management system intended to remain free under the GNU GPL. The fork has been led by the original developers of MySQL, who forked it due to concerns over its acquisition by Oracle.

MySQL was owned and sponsored by the Swedish company MySQL AB, which was bought by Sun Microsystems (now Oracle Corporation). In 2010, when Oracle acquired Sun, Widenius forked the open-source MySQL project to create MariaDB.

Join for Tips and Updates